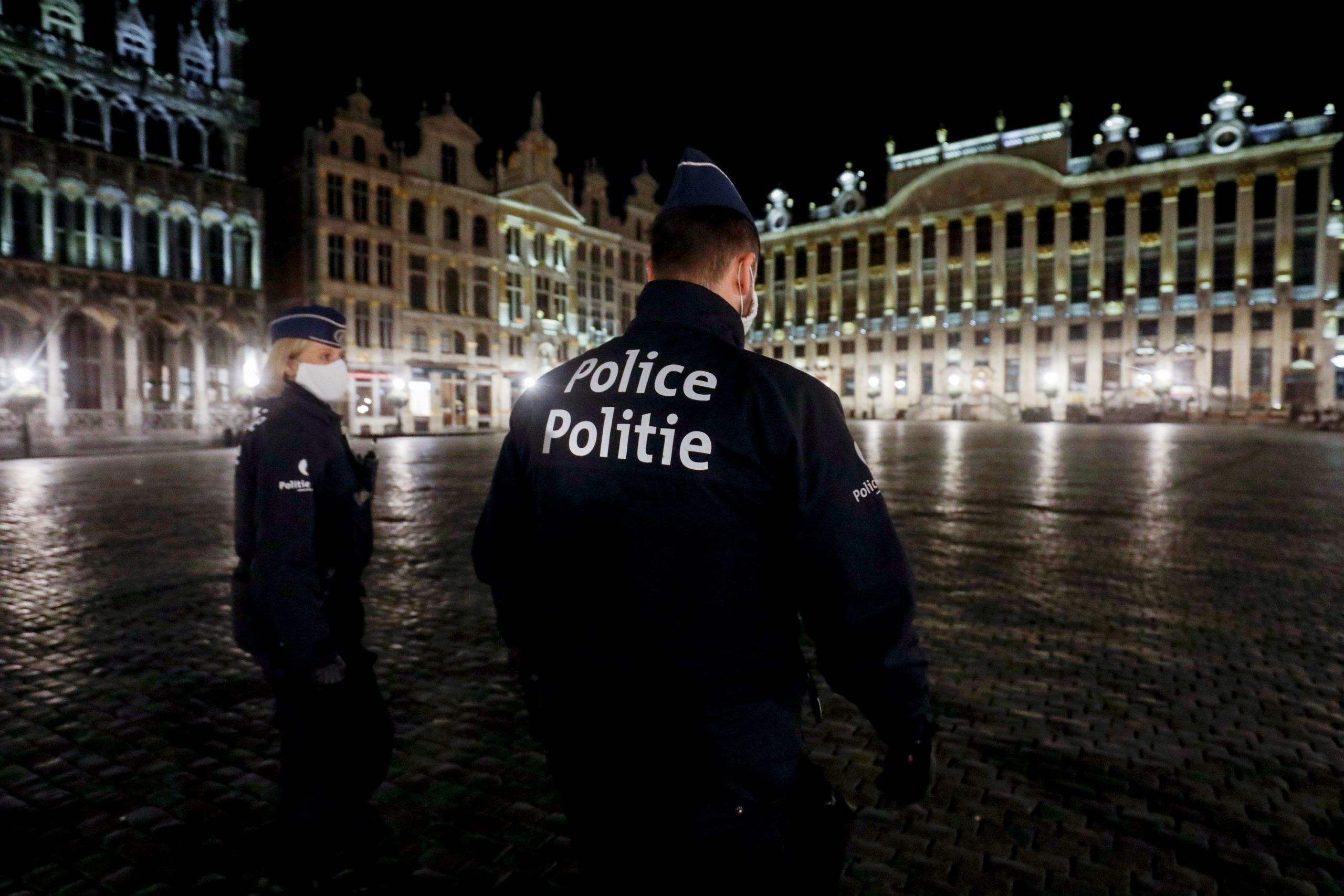 An official close to the investigation said officers were called after “a legal complaint for night-time disturbance” was lodged about a “lockdown party” on Friday night in the center of Brussels.

“They found about 20 people on site and police intervened because they did not respect the coronavirus restrictions,” the official said.

According to the Belgian press, police found 25 naked men, including an MEP and an unnamed number of diplomats.

The media report also said the unnamed MEP tried to flee through a window but injured himself in the process and was apprehended by police before claiming European Parliament immunity.

According to internal rules, immunity cannot be claimed when an MEP is found in the act of committing an offence.

The European Parliament did not confirm any ongoing investigation. According to internal rules, the Parliament can’t take sanctions against an MEP who committed a crime outside of his parliamentary duties.

The airline Ryanair seized on that element of the story in a tweet on Tuesday, writing: “Looking to make a quick escape from Brussels? We have flights from just €14.99 (in this case we don’t recommend the window seat).”

Belgium announced a second lockdown last month, with a curfew in place and gatherings of more than four people not allowed.