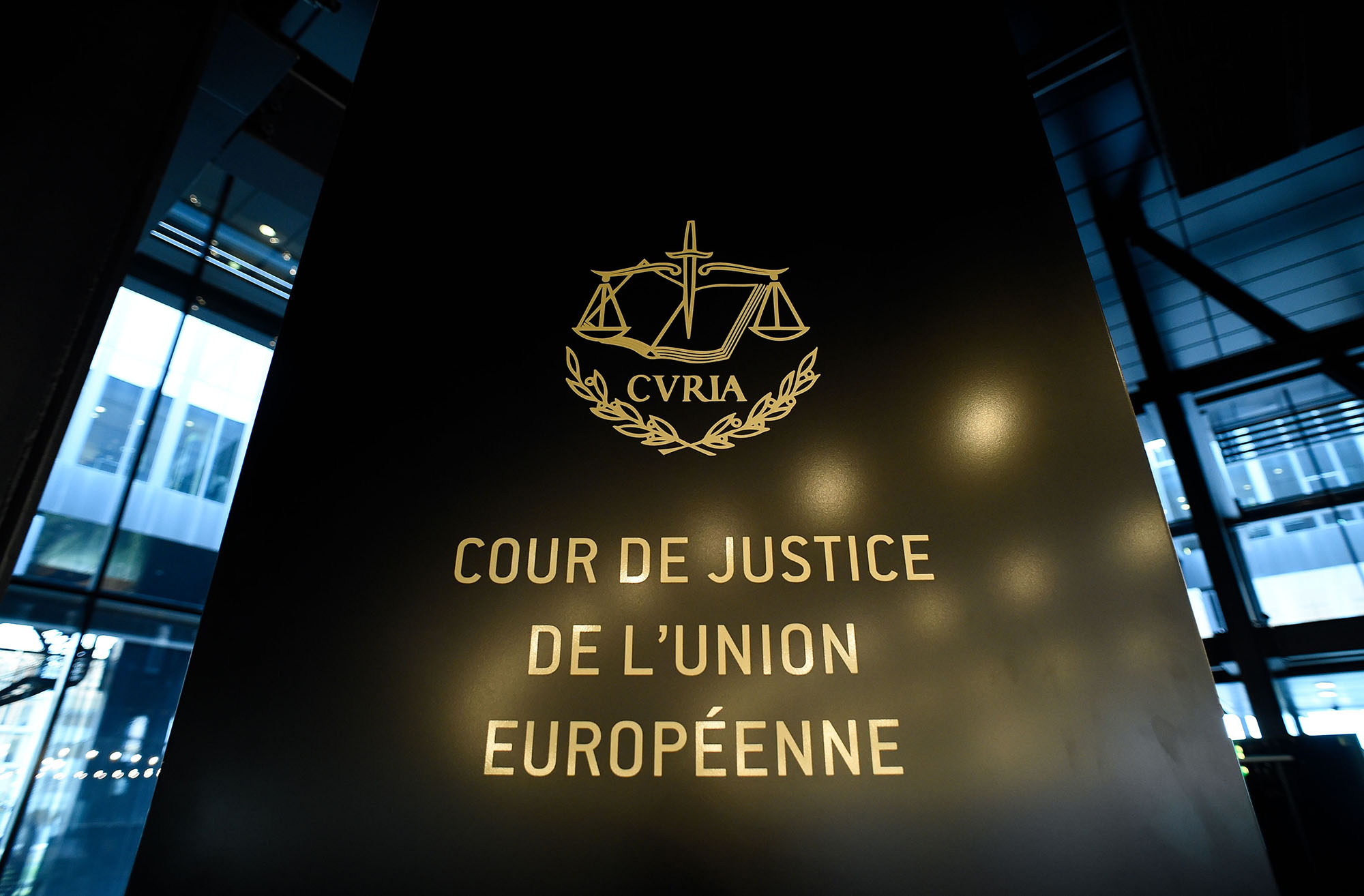 Press play to listen to this article

LUXEMBOURG — Five EU governments joined with the European Commission in the bloc’s highest court on Tuesday to accuse Poland of violating EU law by establishing a new disciplinary regime for judges.

Appearing before red-robed judges, lawyers representing Belgium, Denmark, the Netherlands, Finland and Sweden lined up alongside the Commission at the Court of Justice of the European Union in Luxembourg. They are asking the court to order Poland to withdraw the new regime.

The case, heard in a light wooden-paneled courtroom, is part of a bigger battle over the rule of law that pits Western European countries and EU institutions against the governments of Poland and Hungary. Brussels and the Western governments, backed by rights groups, accuse Warsaw and Budapest of undermining core EU values — charges the two capitals fiercely deny.

Poland and Hungary are currently blocking approval of the EU’s €1.8 trillion budget and recovery package as they oppose a related mechanism that would link budget payments to respect for certain rule-of-law criteria.

Tensions at Tuesday’s hearing in Luxembourg were heightened by accusations that Poland ignored a previous ruling from the court to freeze its controversial reform.

But the Polish government, represented by Deputy Justice Minister Anna Dalkowska, flatly rejected the criticism and shot back by declaring that the Commission and other EU countries were presenting “political manifestos” instead of legal facts.

The Commission has repeatedly warned of Polish backsliding on rule of law and launched Article 7 disciplinary proceedings against Warsaw in December 2017. But that process has gone nowhere, bogged down in the Council of the EU by other member governments reluctant to take action.

The Commission also launched several infringement procedures against Poland — legal action that Brussels can take when it believes a member government is violating EU law. The case discussed on Tuesday stems from one such action.

The Commission argues that a new disciplinary regime for Polish courts — which Warsaw started to roll out in 2017 — allows judges to be sanctioned based on the content of their rulings. Sanctions can range from lifting judges’ immunity to suspending them from their duties and cutting their salary. The measures “undermine the judicial independence of Polish judges by not offering necessary guarantees to protect them from political control,” the Commission argued in a statement.

The Polish government and officials from the ruling Law and Justice party argue that the disciplinary measures are necessary to ensure that judges themselves are not above the law. They also say that the reform is meant to modernize an outdated system.

“Since the collapse of the Communist system and the transformation in 1990, Poland has not done a reform of its justice system,” Dalkowska said at Tuesday’s hearing. “The Polish system requires to be reformed. It does not function well. And the reform must be continued.”

She also argued that the introduced measures are “aimed at increasing the impartiality and independence of judges.”

Representatives from Belgium, Denmark, the Netherlands, Finland and Sweden, however, begged to differ. They said they had decided to come forward and support the Commission because of gravity of the matters at stake.

“We are not intervening in this case in support of the Commission merely to attack Poland … but because we are concerned that there is serious threat to the independence of judges and the rule of law,” said Marie Jacobs, a lawyer from the Belgian government.

Her Danish colleague Maria Wolff said, “Poland is failing to comply with the treaty requirement that the member states should provide effective legal protection through the courts.” She added that if no action is taken now, “there is a risk that cracks will appear in the EU’s foundations.”

The Netherlands and Finland warned of the “chilling effect” that even a single disciplinary measure against a judge could have, because it could lead others to refrain from ruling against the government out of fear that they could also be targeted.

The five countries raised particular concern over a disciplinary decision last month to lift the immunity of Igor Tuleya, a Warsaw-based judge who had been particularly critical of the Polish government and its judicial reforms.

That move appeared to ignore a preliminary ruling from the Court of Justice in April — following an application by the Commission — that Poland must suspend the activities of the disciplinary regime until the court makes its final decision on the case.

In Luxembourg on Tuesday, judges from the EU top court asked Dalkowska about the apparent violation of the court ruling. That prompted a long, legalistic answer from the Polish representative about the necessity to hold judges accountable if there is a “manifest and flagrant violation of the law.”

The court did not appear convinced, with one judge repeatedly asking Dalkowska how a breach of the preliminary ruling could be justified.

A final ruling in the case is expected next year.